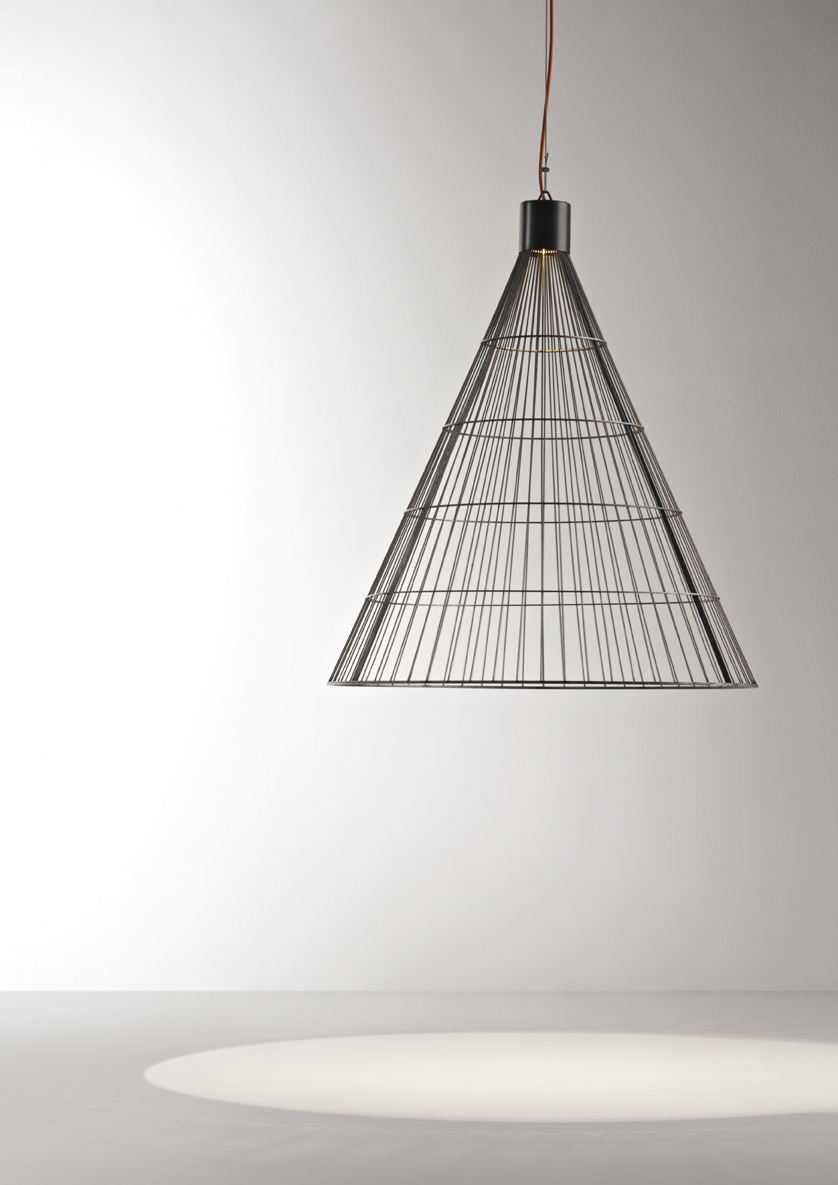 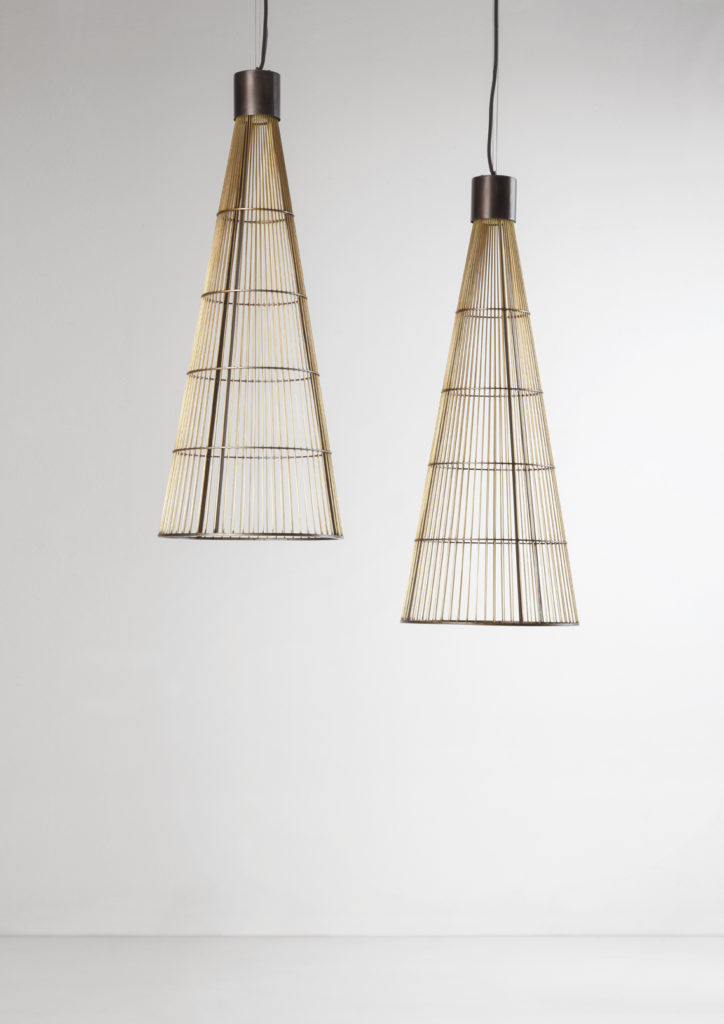 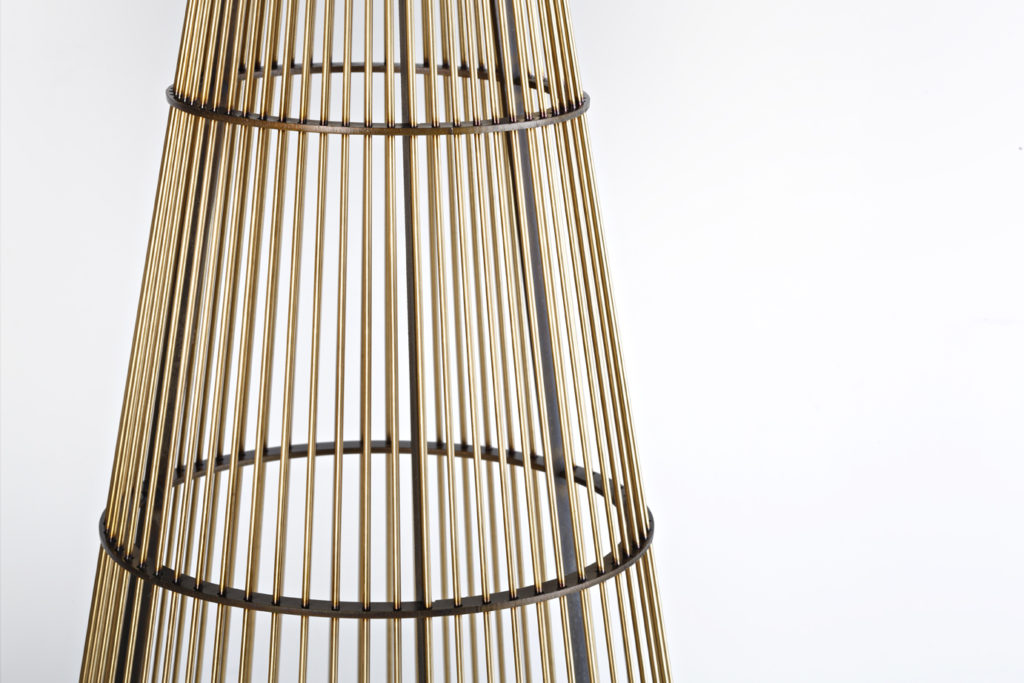 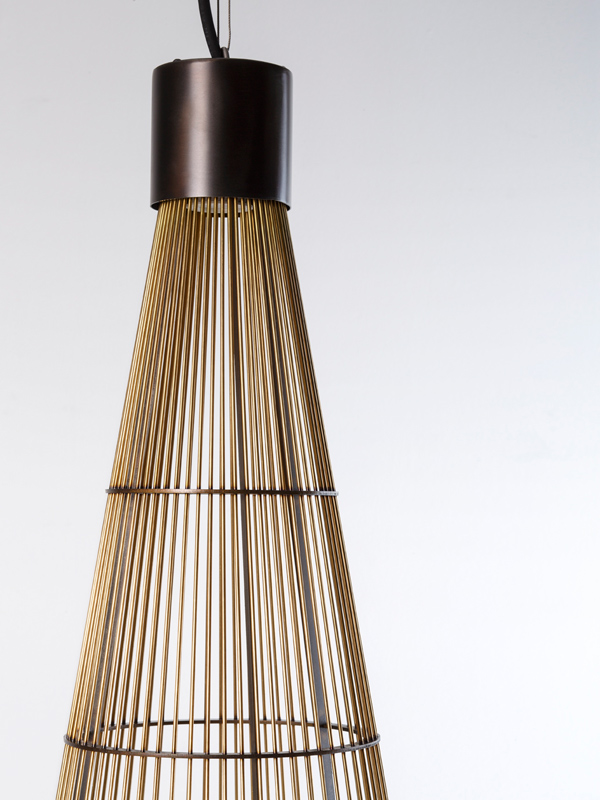 A discussion on the new LED light technologies has led to Luce Solida; the future of lighting is the “solid state”, that type of light that utilizes light-emitting diodes rather than electrical filaments or gas. So Luce Solida is a lamp that “dematerialized” itself, loses its physical consistency in change of a light “materialization”; a “soft” and evanescent light made using thin sheet, a series of empty and full spaces which deconstructs the structure. A lamp which is rigorous in the graphic and innovative for the “primary” use of the materials, capable of illuminate directly the space using the LEDs and of expand the light effect thanks to its ability to transform itself into a natural diffuser.